From GTA Wiki
Jump to navigation Jump to search

At a young age, Arthur was brought under Dutch’s wing. He spent time riding alongside Dutch and led him to claim the outlaw life as his own, along with Dutch’s vision of a life lived free from the governments rule of law. Arthur is Dutch's right hand man and Chief Enforcer. This loyalty makes Arthur one of the few people Dutch really trusts. Arthur has an "existential crisis" and claims to want to keep being an outlaw. He is also deemed as disagreeble although understands his motives.

Arthur is the gang's "chief enforcer" and Dutch's right hand man.
Arthur is made of muscle and provides the camp with food and supplies - he can "pick up a 5 point buck".
Arthur can act as a mediator between brawling gang members.
Arthur puts the gang first - they're family and the closest to family he's ever known.
Arthur was brought under Dutch's wing from a "young age" - age and circumstances not known - making him one of the few Dutch trusts.
Arthur is having an existential crisis. 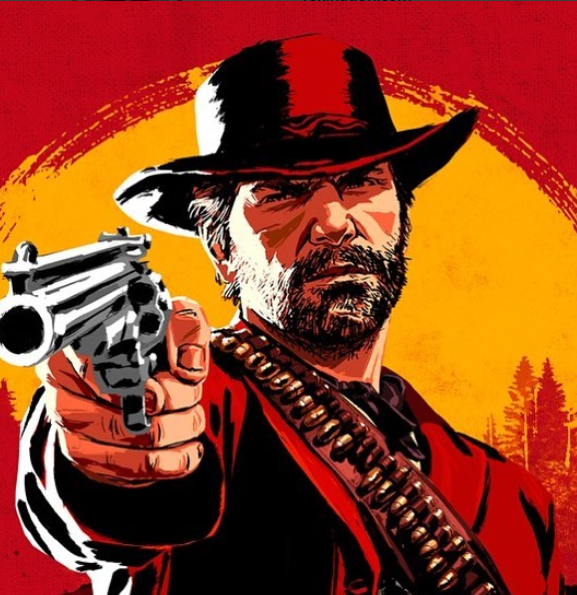 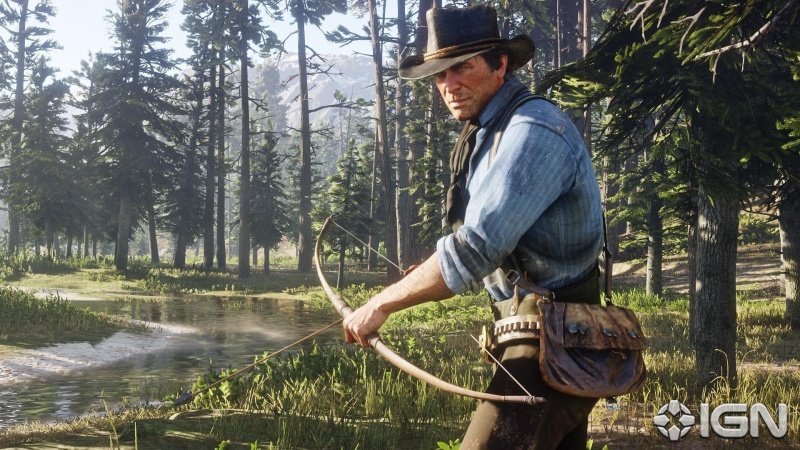 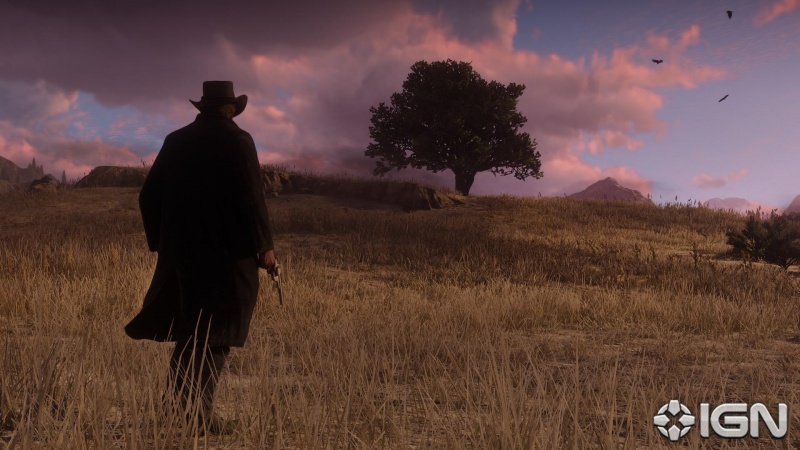 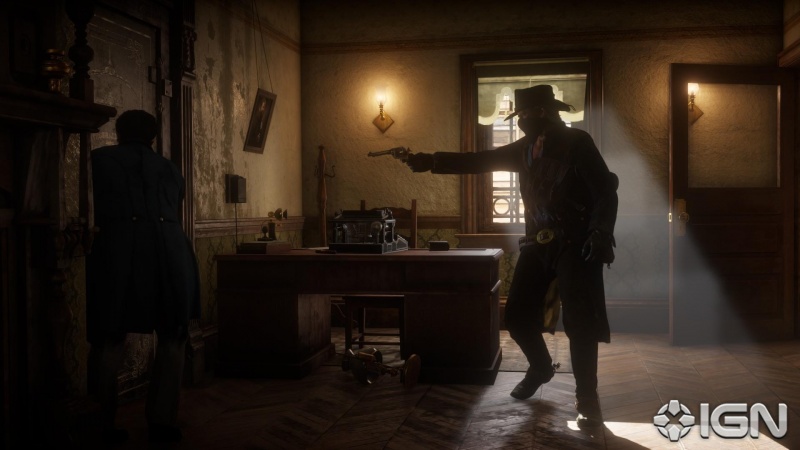 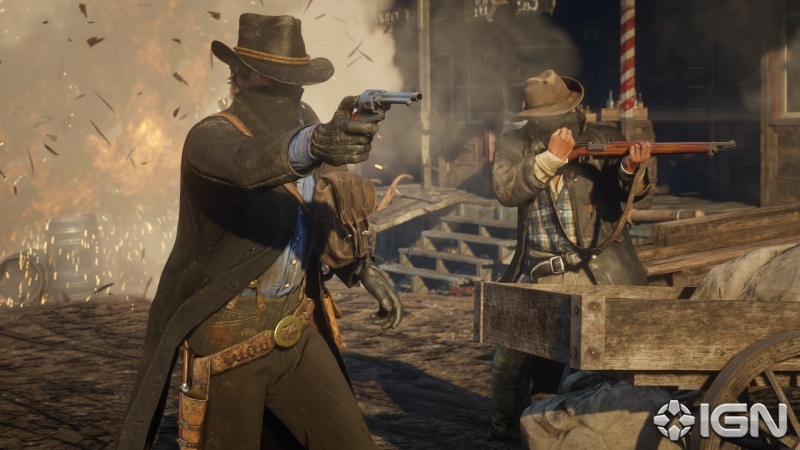 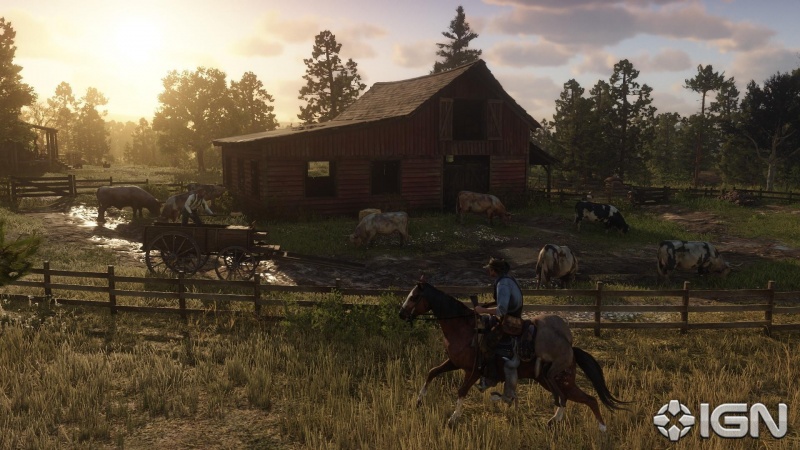